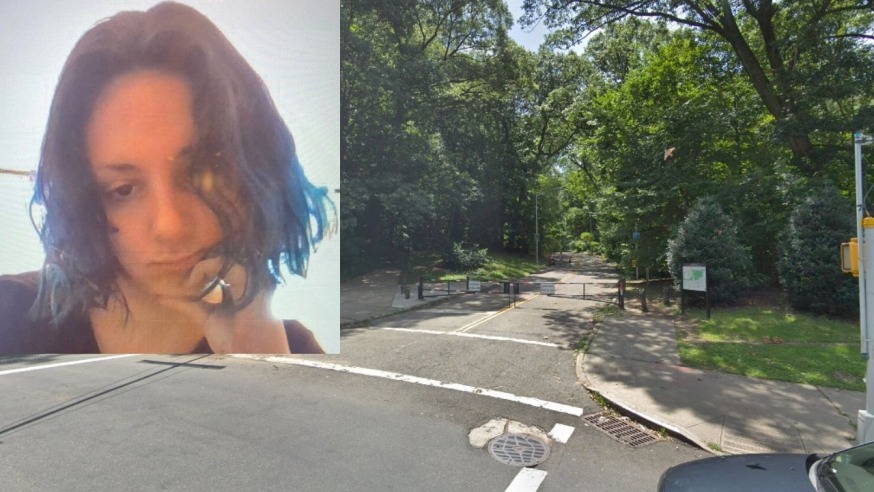 Meghan Stecher, from Austin Street, was discovered inside a wooded area of the park – just north of the Long Island Rail line – at around 10:30 p.m. police said.

Stecher was found unconscious and unresponsive, with no obvious signs of trauma, police said.

EMS responded to the scene and pronounced her dead at the park.

Police said that Stecher most likely died from suicide. The Medical Examiner will ultimately determine the cause of death and an investigation is ongoing.

Stecher had been reported missing and was last seen at her apartment building on Feb. 25 at around 5 p.m., police said.

If you or someone you know is thinking about suicide, counselors are available 24/7 at NYC Well. The number is 1-888-NYC-WELL