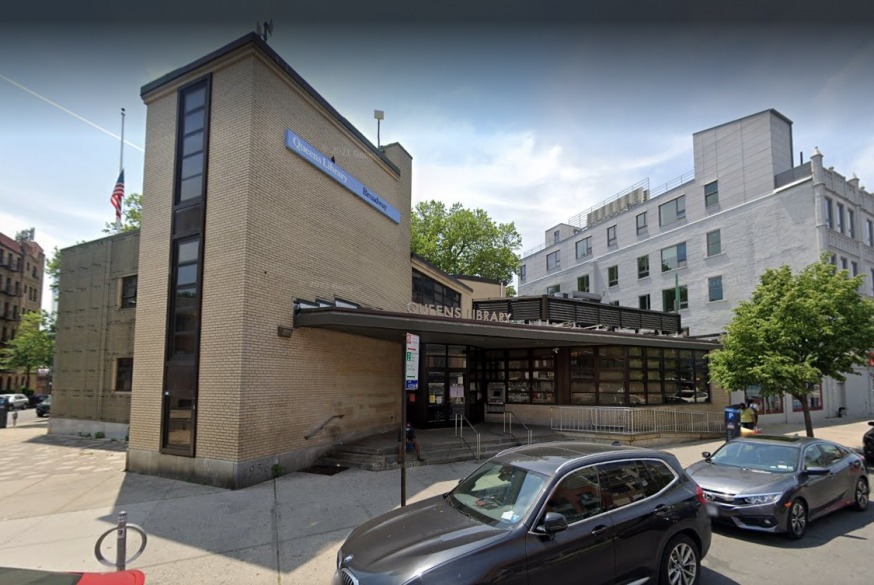 The Broadway Library in Astoria will be closed for 18 months—starting March 5—for renovations, according to the Queens Public Library that oversees the branch.

The branch, located at 40-20 Broadway, will be shut down so work can be undertaken to upgrade the lower level. The improvements will cost $4 million and will include the construction of a new computer center; new public restrooms; updated meeting rooms; and new décor.

The library is expected to reopen in fall 2023.

The announcement comes just one month after the Steinway Library, located at 21-45 31st St., reopened after being shut for 3 ½ years for a $4.9 million upgrade. The revamp began at the end of 2018 and was expected to have been completed by 2019 but was subject to delays.

The work involved the construction of an ADA elevator, and improvements such as new ceilings, floorings and furniture throughout the 3-level building.

The Broadway branch has undergone some upgrades in recent years.

The children’s room was revamped in 2015.

The room was transformed from a 1950s-looking high school space into a colorful area filled with new furniture, new computers and a large open area for children to play.