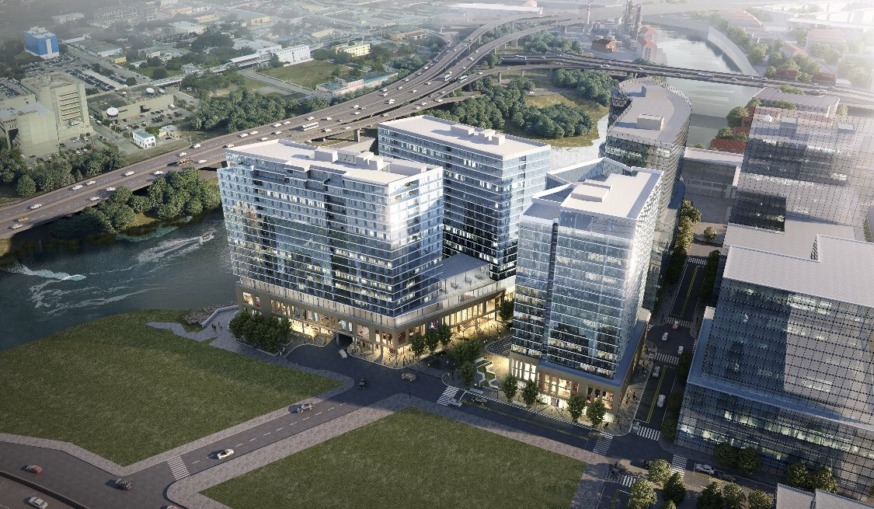 A coalition of Flushing-based community groups have filed suit against the New York City Council in response to its approval of the controversial Flushing waterfront development project in December.

Chhaya Community Development Corporation (Chhaya CDC), MinKwon Center for Community Action and the Greater Flushing Chamber of Commerce — along with local activist Robert Loscalzo — ammended a lawsuit they filed in June against the Dept. of City Planning and the Planning Commission to include the City Council.

The groups, which oppose the development, claim that City Planning failed to conduct a full environmental impact statement–as required by law. The environment impact statement would have provided the community, they argue, with a more thorough analysis as to the impact of the project.

The lawsuit, filed in Queens Supreme Court and amended Feb. 12, claims that City Planning made a “dishonest determination” that the project would not cause an adverse environment impact. By doing so, the lawsuit argues it was able to avoid having to conduct a full environmental impact statement as required by the State Environmental Quality Review Act (SEQRA).

The plaintiffs claim that the application to establish the “Special Flushing Waterfront District” was therefore flawed, and therefore shouldn’t have been approved by the City Planning Commission and the City Council.

The amended suit comes about two months after the Council voted 39-to-5 to approve the land use application, which makes room for a sprawling 13-tower mixed-use development on 29 acres of land along the Flushing Creek.

The community groups are suing to petition the courts to overturn the city’s decision to approve the SFWD application.

The three groups have been outspoken critics of the proposal that has essentially given a consortium of developers the green light to build 1,725 apartments, 879 hotel rooms, office and retail space, as well as a new road network.

Many critics say the plan doesn’t offer enough affordable housing units and that the project would lead to gentrification. The number of affordable units, however, conforms with the city’s rezoning guidelines.

“The Mayor and City Council not only pushed through a defective luxury development that will exacerbate displacement in our working-class immigrant community, but intentionally violated City and State law by denying our community a comprehensive environmental review,” stated John Choe, executive director of the Greater Flushing Chamber of Commerce.

A spokesperson for the New York City Council didn’t immediately respond to a request for comment either.

There is more to the NYC Council approving Flushing Bay Waterfront project that many have decided to ignore. Pre-Covid19, 66,000 NYC Transit subway riders utilized the Flushing Main Street #7 station. Rush hour express trains depart with every seat occupied with many having to stand for a 25 to 30 minute ride to Grand Central and Hudson Yards stations. When there are periodic service disruptions due to signal problems or inclement weather, platforms and departing trains quickly become over crowded. Just how would this key transportation asset handle several thousand potential new riders as a result of this new development? If you believe in Global Warming and Climate Change, why would you build a new large development on waterfront property? Who will pay for improvements and upgrades to the existing underground utilities including water, sewer, gas, electric, steam, cable and other infrastructure which is already overwhelmed to accommodate this new development? What about the cost of additional fire, library, police, schools, sanitation and other municipal services?

Are there any conflicts of interest between the developers, their consultants and lobbyists, construction contractors and unions who might benefit by the project who have made campaign contributions to elected officials who support this project?