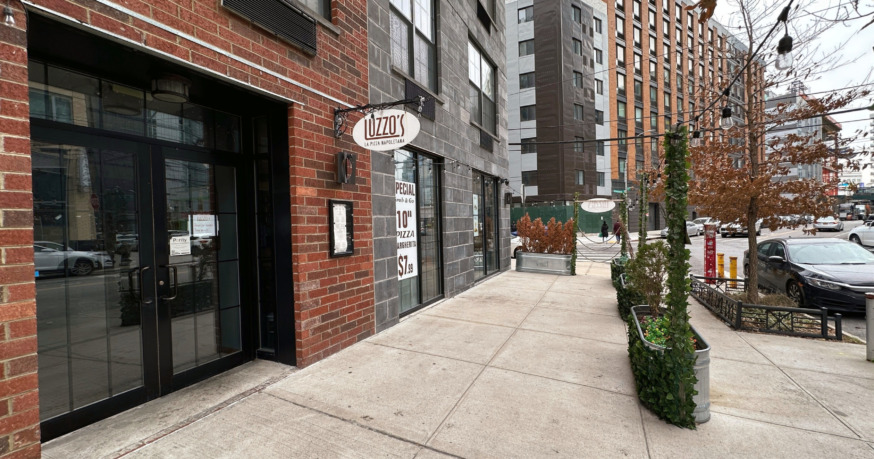 A well-liked Italian pizzeria and restaurant in the Court Square section of Long Island City has closed.

Luzzo’s, which was known for offering Neapolitan pizzas and pasta dishes, shuttered for good last week at 42-60 Crescent St., according to a social media post put out by the business on Tuesday, Jan. 10.

The post did not specify the reason for the closure, although when the Queens Post visited the eatery on Wednesday passers-by said that business had been slow following the pandemic.

“Luzzos LIC is closed,” the post reads. “We would like to thank everyone in the community for the support and memories.”

The establishment was opened in August 2018 by chef Michele Iuliano and Anisa Moloney of the Luzzo’s Group, which also operates a pizzeria in Manhattan and a pizzeria in Brooklyn. The group also runs an Italian restaurant called Gnoccheria in East Village. Neither Iuliano nor Moloney could be reached for comment.

The front door of the premises was chained shut Wednesday. The door had a sign reading, “Luzzo’s, closed for business, Thank you.” The door of the premises had a sign reading, “Luzzo’s, closed for business, Thank you.” (Photo by Michael Dorgan, Queens Post)

Inside the eatery, some furniture had been taken away while its large oven had been pulled out from its regular corner and appeared to be awaiting removal.

The pizzeria was situated on the corner of Crescent Street and 43rd Avenue – and directly across from Linc LIC, a 42-story apartment building. When the weather was good, it was instantly recognizable for its outdoor dining area that was neatly decorated with string lights and green shrubbery.

Luzzo’s was popular among local residents and had amassed a 4.4-star rating (out of a possible 5) on Google based on more than 330 reviews.

Luzzo’s also offered specials such as 10-inch Margherita pies for $7.99.

It is unclear what will replace the eatery. 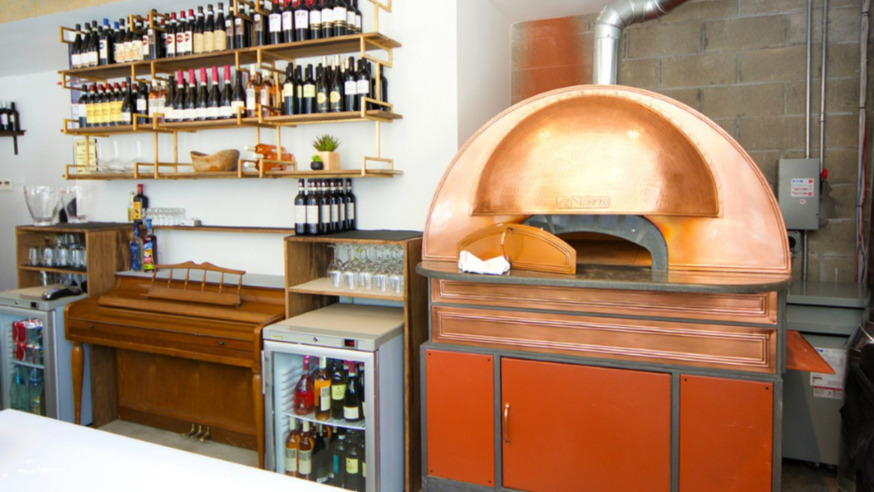 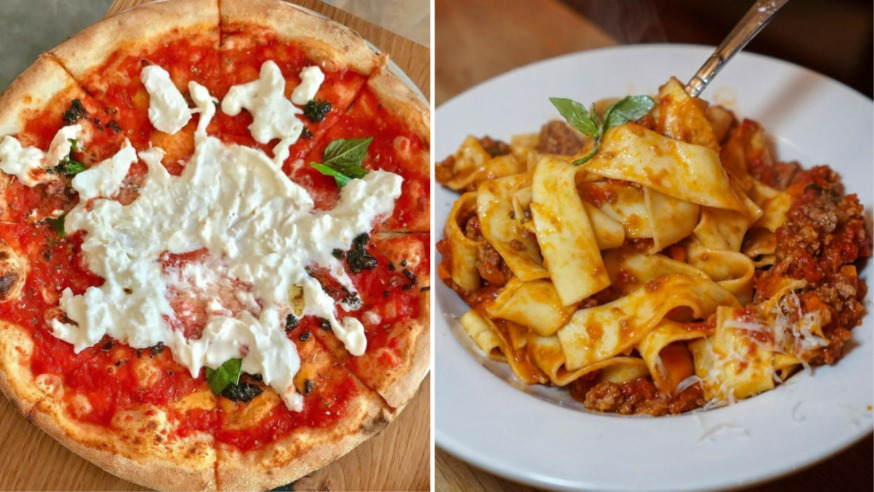 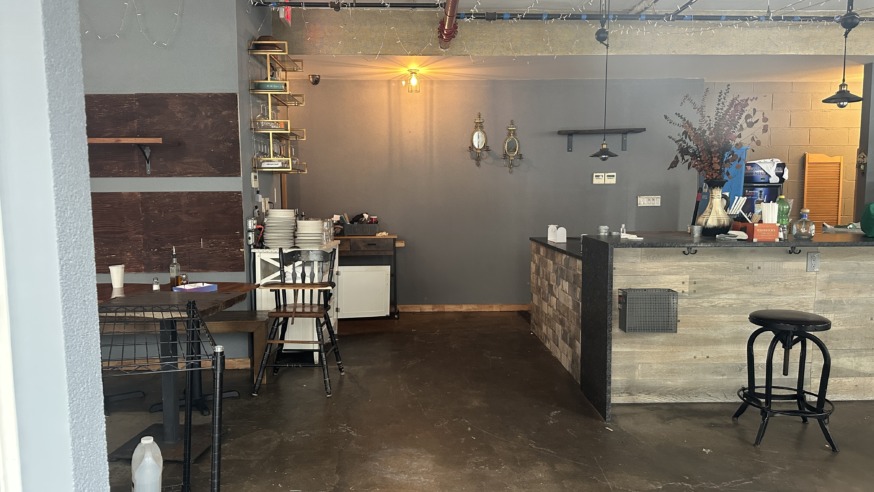