Police have yet to make an arrest in the case of a horrific triple homicide in South Jamaica, Queens last week that left three members of the same family stabbed and beaten to death in their home on 155th Street (Photo: Google Maps)

Police have yet to make an arrest in the case of a horrific triple homicide in Jamaica, Queens last week that left three members of the same family stabbed and beaten to death in their home.

The bodies of Karlene Barnett, 55, and her 36-year-old son Dervon Brightly were found butchered inside the basement of their 116-11 155th St. home Friday afternoon, according to the NYPD.

Their female cousin, Vashawnna Malcolm, 22, was found slaughtered on the second floor of the house. All three victims lived at the address, police said.

Barnett was discovered with multiple stab wounds throughout her body and blunt trauma to her head. Brightly, her son, was also stabbed and suffered severe head trauma, according to police and multiple reports. 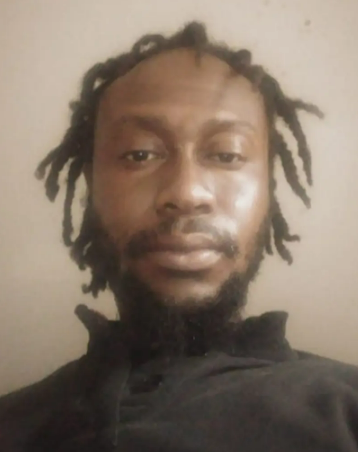 Police found Malcolm’s lifeless body on a second-floor bed with her hands bound and her mouth duct-taped, according to the New York Daily News. She had been stabbed twice in the chest and once in the neck, according to published reports.

The NYPD believes all three victims were killed days prior to Friday’s gruesome discovery of their bodies, with their corpses being left in the house to rot.

It is unclear when the killings took place.

Police are still trying to piece together the exact circumstances surrounding the killings and have yet to identify a suspect. Cops did not say if the slayings were caused by more than one assailant.

A man was taken into custody Friday but was released, police said.

No arrests have been made and the investigation is ongoing. Police did not provide any further details.