Three Queens public schools have been closed for ventilation issues and will remain closed until the systems are made safe for children and teachers, Mayor Bill de Blasio and Schools Chancellor Richard Carranza announced Tuesday.

The schools are among 21 schools spread throughout 10 buildings citywide that were shuttered for poor ventilation, which experts say could cause COVID-19 to spread more easily.

The buildings closed after a team of engineers inspected more than 64,000 classrooms at 1,485 school buildings across the city from Aug. 25 through Sept. 1 for ventilation issues. The mayor said 96 percent of the classrooms passed inspection.

The inspectors found that 10 buildings were unsafe and were in need of widespread repairs.

For example, none of the classroom windows in the Q315 school building — which P.S. 110 and The Riverview School share — can be opened, according to the inspection report from Aug. 27.

The city has also decommissioned specific classrooms with poor ventilation inside school buildings that are already open. Citywide, nearly 3,000 classrooms have no working ventilation system, according to the inspection results.

Health experts say a room is safe for students and teachers when air can flow in and out, so that airborne coronavirus particles can be removed from the room with fresh air. This flow can be achieved by a HVAC system, windows, or exhaust fans.

The 10 closed school buildings have numerous classrooms where the air flow is poor, putting teachers and students at greater risk.

Teachers and administrators at the 10 buildings began working from home today as a result, while staff at every other school in the city returned to work in person today.

Carranza said the city is prioritizing the 10 buildings and is working to make the repairs on “an aggressive timeline,” before Sept. 21, when children return to in-person classes.

“Now that there are 10 buildings that we’ve identified as needing repairs across the board, we’re prioritizing these buildings to get all systems up to par by the 21st of September,” he said. “Meanwhile staff at those buildings will be temporarily working from home.”

De Blasio added that there’s “obviously” time to complete the improvements before the first day of in-person learning in less than two weeks.

Both de Blasio and Carranza said that if any classroom is unsafe, it will not be used.

“If any classroom is not ready, it will not be used,” de Blasio said. “It would only be used when it’s ready, but thank god the overwhelming majority of classrooms are ready right now.” 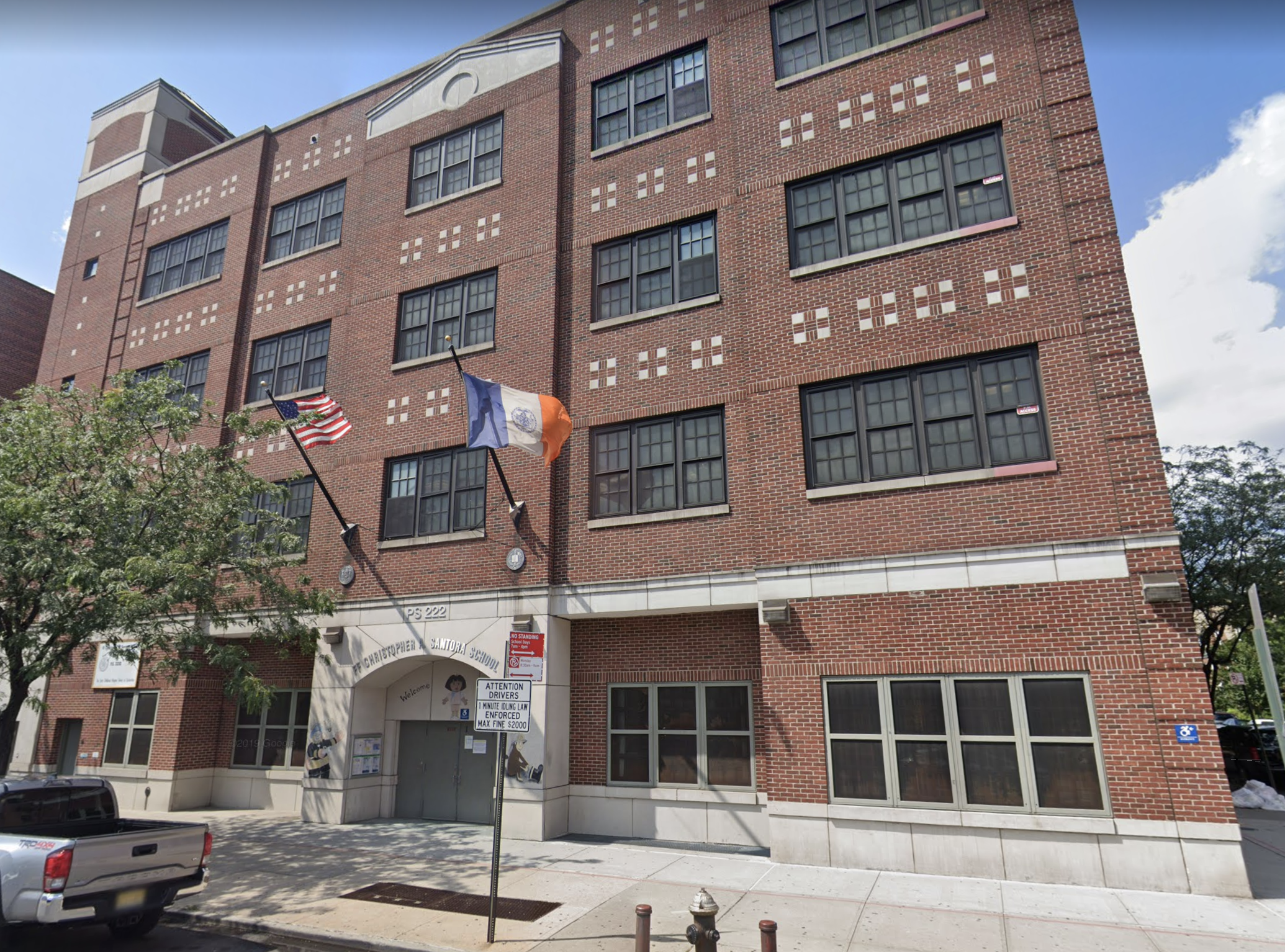